Untitled Lands Will Still Be Distributed 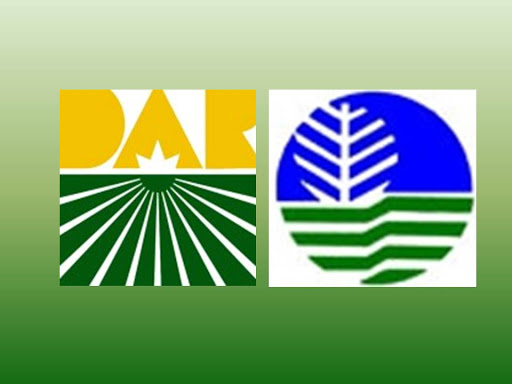 The much-awaited opinion on how untitled lands will be treated under the Comprehensive Agrarian Reform Program (CARP) is finally out.  DOJ Opinion No. 100, Series of 2012 was released last 13 November 2012 answering the Department of Agrarian Reform’s (DAR) queries on the legal character of untitled lands in excess of the twelve (12) – hectare titling limit.

It can be recalled that DAR removed lands classified as untitled private agricultural lands or “UPALs” from its annual targets pending its query with the Department of Justice (DOJ) on the character of said lands.  DAR sought the opinion of DOJ after the Land Bank of the Philippines pointed out that it cannot value portions of the UPALs in excess of 12 hectares considering that, technically,  they are not private lands entitled to just compensation.  A total of 6,414 landholdings with 74,733 hectares were reportedly classified as UPALs.

With the issuance of DOJ Opinion No 100, Series of 2012, DAR will turn over to the Department of Environment and Natural Resources (DENR) the portions of these landholdings tagged as UPALs, which are in excess of 12 hectares, for distribution.  The Opinion explained that a person can only claim to be an owner of not more than 12 hectares of UPALs.  As such, anything beyond this is publicly-owned thereby placing the excess area within the jurisdiction of the DENR for distribution.  This is pursuant to Executive Order No. 229, Series of 1987 which provides that all alienable and disposable lands of the public domain for agriculture and outside proclaimed settlements shall be distributed by the DENR to qualified beneficiaries jointly certified by DAR and DENR.