Statement on the Massacre of Farmers in Negros Oriental 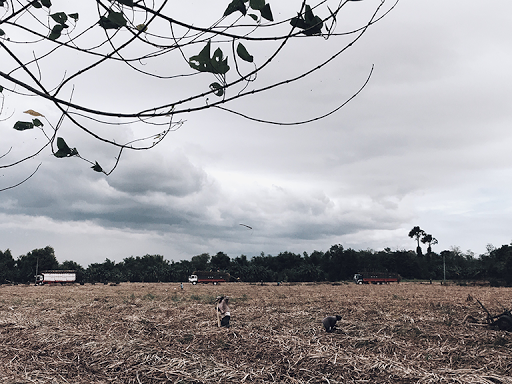 Human rights are once again threatened and violated in the island of Negros!

KAISAHAN, a legal rights NGO advocating on the land rights of landless farmers in Negros Occidental, condemns the brutal killing of the fourteen (14) farmers of Negros Oriental during a series of joint operations of the Armed Forces of the Philippines (AFP) and the Philippine National Police (PNP) last weekend. Police reports suspected the victims as members of the New People's Army (NPA) and were shot because they allegedly resisted arrest.

They were killed in front of their families.
There was no proof that the victims resisted.
The officers entered the victims' homes without a warrant.

A massacre can never be justified, may it be of suspected rebels or criminals.

The "Sagay 9" massacre, the murder of human rights lawyer, Atty. Ben Ramos, and the killing of "Negros 14"-all of these happened within 5 months on the same island. This is an unfortunate proof that "red-tagging" endangers the life of our farmers and the marginalized communities who do nothing but work hard for their basic needs, and reclaim their rights.

As we pay our respects to the victims and their families, may this be a reminder that incidents like this are a clear indication that the rule of law in our country is dying and needs saving.

The consecutive killings may have created fear among development workers and human rights defenders on the ground, but rest assured that KAISAHAN, along with other development organizations working in and outside the Negros island, will never be threatened and disheartened by fear. Now more than ever is the best time to intensify our advocacies, and resist this culture of impunity and violence created by the current regime!

We demand an impartial investigation and a STOP to these brutal killings!
Let the Rule of Law prevail!
Justice for Negros 14!
Justice for all the victims of rights-related violence!