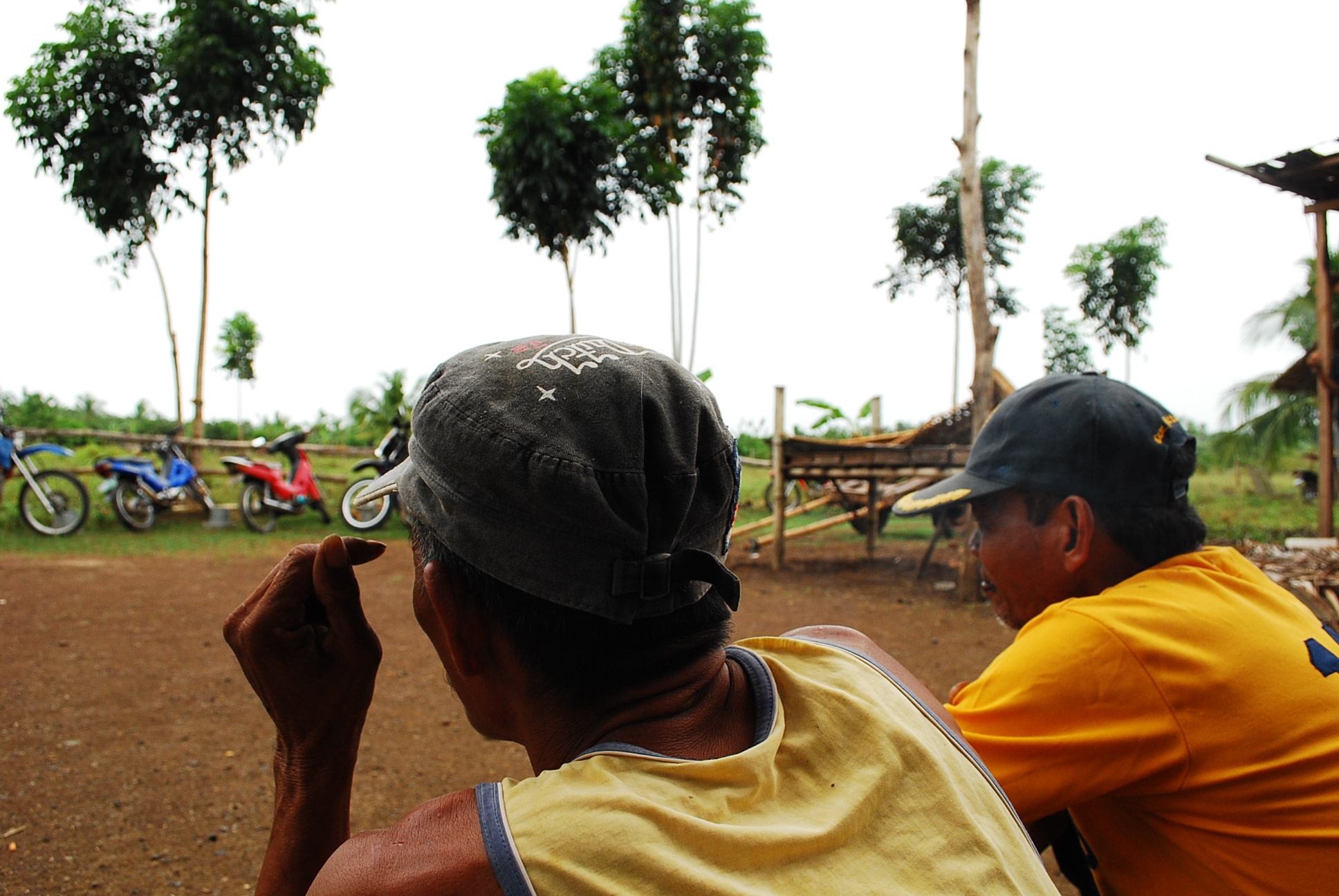 The municipality of Infanta, Quezon has been self-sufficient in rice for a decade now. In 1998, it already attained a 132% food sufficiency level according to official municipal data. Of its 22,500 hectare land area, around 1,500 hectares are planted to rice. A farmer survey in 2002 attributed this to 70% of the local population doing farming and farm-related work. An Infanta farmer in 2007 averaged 4.5 tons per hectare per cropping, 1 ton more than the national average.

This does not consider yet the special group of Infanta rice farmers who use inbred rice and organic and mixed fertilization technologies to Â produce a whopping 6 to 9 tons per hectare. The Reform CARP Movement stresses that if the Infanta farmer’s achievement is multiplied with the 3-4 million small farmers in the Philippines, it stands to reason that the country can produce enough crops to be food-secure.

The ability of small farmers to make their land productive has been noticed by no less than the World Bank, which declared in its 2008 World Development Report that “The record on the superiority of smallholder farming as a form of organization is striking.” The Report further noted that small farmers “use their resources more efficiently than larger farmers.”

entrepreneurs since they were awarded their 800-hectare land under the Comprehensive Agrarian Reform Program (CARP). They now sell red organic rice and muscovado sugar in major supermarkets like SM and Robinson’s and earn an average of 1.5 million from organic rice trading alone.

A multi-awarded Agrarian Reform Community (ARC), it took 15 years for PDCI to make the shift from food producer to agri-entrepereneurs. But it all started with the transfer of their Certificate of Land Ownership Award (CLOA) followed by training, support services and market linkages.

As explained by Dr. Rene Ofreneo, former dean of the University of the Philippines School of Labor and Industrial Relations, “With asset reform and the right support incentives and policy governance, small farmers can be the leaders in agricultural development.”

Ofreneo emphasizes that the challenge now is to transform small farmers into modern agribusiness leaders able to meet food and other agricultural requirements of the country.

For Ernie Lim, Jr. of AR Now! and the Reform CARP Movement , the experience of these farmers confirms an unmistakable formula: An agrarian reform program that secures land ownership for small farmers and provides adequate support services will ensure food security and improve farmers’ lives.

With the seemingly overwhelming support for this argument, agrarian reform supporters are perplexed with Congress’s prioritization of contradictory programs like corporate farming instead of providing funding for and improving the present Comprehensive Agrarian Reform Program (CARP).

According to a press statement from the House of Representatives, House Bill No. 3837 aims to “promote and provide incentives for corporate farming as a means of achieving food security.”

Explaining the Bill, Speaker Prospero Nograles remarked that “”Deeper private sector involvement will bring in the most productive inputs and technologies available to help improve farm business structures in the country. It must be noted that about eighty percent (80%) of landholdings in the country are occupied/leased by small farmers which do not have the necessary resources and skills to increase farm yields.”

Speaker Nograles also proposes exemptions of sugar, banana, pineapple and coconut plantations from compulsory acquisition and amendments to the Constitution “to allow the acquisition by foreign corporations and associations and the transfer of conveyance of alienable public and private lands”.

Dean Ofreneo says the role of agribusiness corporations should be in agricultural processing, packaging and marketing and not take over large tracts of land for production. Government should not sacrifice tenure of small farmers but instead complete the land acquisition and distribution component of CARP.

Carmina Flores-Obanil of Centro Saka, Inc. and a member of the Reform CARP Movement, observed that “If Speaker Nograles is truly sincere in ensuring food security for every Filipino, he should realize the importance of immediately extending the funding for the CARP by passing the CARP Extension with Reform Bill. Small farmers can definitely make lands productive provided they get the right incentives, such as tenure security, credit facilities and support services. Nograles needs to trust small farmers more.”

The RCM supports House Bill No. 1257 and Senate Bill No. 2047, authored by Rep. Risa Hontiveros, Akbayan Party List and Senator Jinggoy Estrada, respectively. Both bills propose major amendments to the CARL including the ban on conversion of agricultural lands, provision of initial capitalization and credit support for ARBs, indefeasibility of Certificate of Land Ownership Award (CLOA) titles, DAR re-organization, and the repeal of “non-distributive” land acquisition schemes such as Voluntary Land Transfer, and Stock Distribution Option, and leaseback arrangements.

RCM calls on both Senate and the Lower House to immediately deliberate and decide on these pending bills when Congress resumes in November. #