Statement on the Massacre of 9 Sugarcane Farmers in Sagay City, Negros Occidental 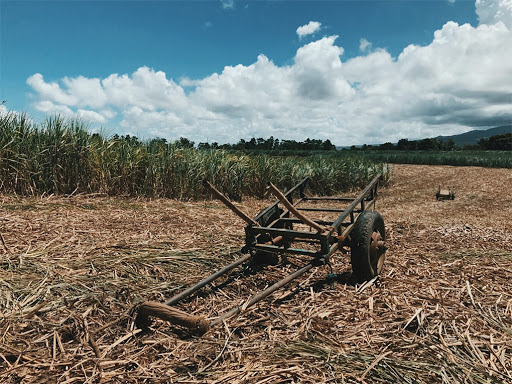 KAISAHAN, a legal rights NGO advocating on the land rights of landless farmers in Negros Occidental, condemns the brutal and inhumane killing of the 7 sugar cane farmers and 2 minors in Sagay City. The terrible incident happened on Saturday night, October 20, while the farmers were enjoying their meal after a long day of bungkalan (land occupation). As advocates for land rights and agrarian reform, any news about killing of peasants and human rights defenders cuts us deep. Land-related killings has happened a number of times in the past and we would never allow it to be dismissed as a mundane event in the agrarian sector.

The cruel incident may have been caused by greed of power-hungry individuals, but we must note that the root of it all is the social injustice that remains unaddressed by our government. The agrarian reform program began 30 years ago and thousands of farmworkers remain landless, earning a measly amount of less than 100 pesos a day. Strong landowner resistance slows down and delays the land acquisition and distribution process. This is an outright violation of the agrarian reform law, and yet, the perpetrators remain unpunished and in power.

The unbearable situation made the farmers resort to doing the agrarian reform activities on their own, without the government's assistance, even more exposing them to threats and dangers caused by individuals who never respected human rights.

We pay our respects to the 9 brave victims who, up until the end, defended their rights to till their own land. We send our condolences to their families and community. May this incident never dampen the spirits of our landless farmers, but instead, awaken their collective consciousness, enabling them to even fight harder for their rights!