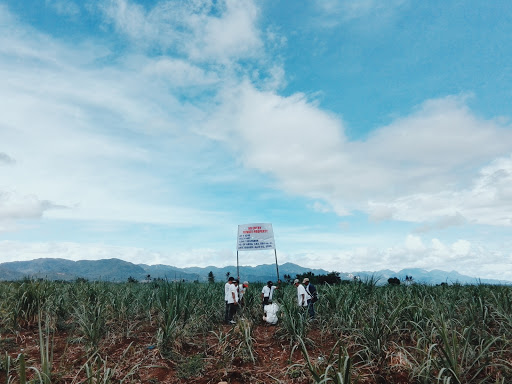 KAISAHAN joins the remaining human rights defenders everywhere in denouncing the result of the recent House deliberations on the Commission on Human Rights (CHR) budget for P1,000 in 2018.

Human rights are fundamental. This government's outright refusal to recognize the human rights of every Filipino clearly devalues the life and dignity of the nation that it pledged to serve and protect.

The CHR has been accused of not doing its job properly and was misconstrued to be tolerating the violations of alleged drug abusers and criminals. It is disappointing that a lot of people fail to acknowledge the essence of the institution and the concept of human rights itself — that it is universal, inherent, inalienable, and indivisible for every human being, regardless of an individual’s identity.

This so-called "pro-poor" government has committed to provide a better future for our farmers and other marginalized sectors who are often the victims of human rights violations. However, day by day, the administration moves farther away from this promise by making them, and EVERYONE else, even more vulnerable than ever with the abuses the state can commit against its citizens.

KAISAHAN, as an organization for agrarian reform, land rights, and rural development, acknowledges the recent efforts of CHR to pro-actively monitor and stand against violations on socioeconomic, environmental, and cultural rights, which directly impacts our farmer groups and other members of the marginalized sector and national minorities.

Cutting the CHR’s budget disables the institution's functions and deprives the poorest of the poor the protection of their basic right to life and an adequate standard of living. Without an institution to protect them, they are more exposed to human rights violations committed by their oppressors who are among the privileged members of society and the government.

Many people fail to realize that human rights is not just limited to the government’s drug war. It is an even greater concept that affects every citizen's way of life.

With our government's failure to do so, now is the best time for us to protect and defend each other's rights. Without recognizing the importance of human rights, the poor will always be poor; the corrupt will remain corrupt; brutal deaths will continue; and the positive change we are all aiming for will never come.