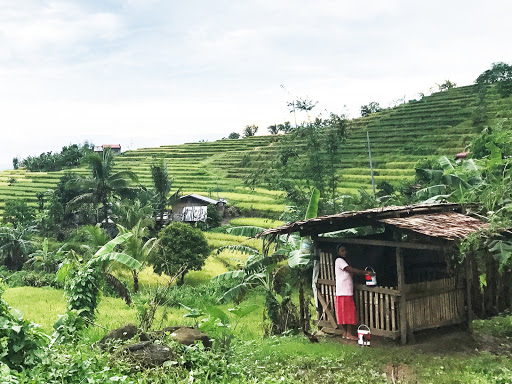 KAISAHAN, along with the Filipino public, is enraged and alarmed of recent statements made by Senator Cynthia Villar suggesting the ban of unli-rice promos of several food chains and restaurants.

In the Senate Agriculture and Food Committee inquiry on the National Food Authority’s (NFA) rice importation program last June 14, 2017, Villar, who also chairs the committee, asserts that banning unli-rice promos can reduce health risks among Filipinos and can also help the government achieve its goal of self-sufficiency in rice supply for the country.

The senator’s statements drew flak especially on social media. Villar was quick to deny she’s pushing for the passage of a bill that will ban unli-rice and clarified that she merely voiced out her concerns (Alvarez, 2017).

As the convenor of the Campaign for Land Use Policy Now! (CLUP Now!) Network, we at KAISAHAN stand in solidarity with millions of Filipinos in expressing disagreement with Senator Villar’s assertions. Banning unli-rice promos would just strip Filipinos of their choice on what to consume and eat and would not address the insufficiency of rice supply. After all, rice is still considered the most important part of the Filipino diet and, according to a SEARCA study, remains a staple especially for the poor (Rappler, 2012).

The best solution is to deal with the root cause which is the unabated conversion of vast farmlands into other land uses, like the construction of malls and subdivisions.

It is also worth noting that Villar’s family owns Vista Land & Lifescapes, one of the biggest property developers in the country. Yet, she made no mention of stopping land conversion to protect agricultural lands and achieve self-sufficiency in rice supply.

This omission raises suspicion that her family’s real estate ventures are possibly affecting her positions on agricultural, land use and even agrarian reform issues as a Senator.

Rather than banning unli-rice promos, we encourage Senator Villar, as the chairperson of the Senate Committee on Environment and Natural Resources, to start the deliberations and eventually pass the proposed National Land Use and Management Act (NLUA). The House version of the NLUA, authored by Representatives Kaka Bag-ao, Teddy Baguilat, and Tom Villarin and through the efforts of Special Land Use Committee Chairperson Kit Belmonte, has already been approved by the House of Representatives on third and final reading. We at KAISAHAN call on the Senate to act swiftly in passing their version of this bill. The NLUA mandates the government to protect prime agricultural lands that are used for food production. NLUA can contribute well in the government’s thrust towards rice self-sufficiency and food security for Filipinos.