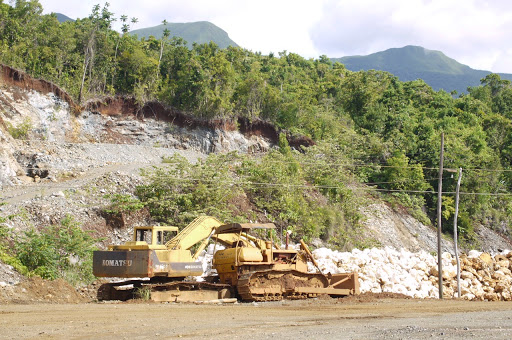 In the press release  issued by Malacanang,  Executive Secretary Paquito N. Ochoa Jr. said that the new presidential directive is envisioned to harmonize mining policies and regulations in the country and make players in the mining industry more transparent and accountable.

"The executive order is a product of input from stakeholders at all levels to address their concerns," Ochoa said. "We are confident that with the EO in place, we will be able to put order in processing mining applications and at the same time reinforce protection of the environment, spur economic growth, and create employment opportunities."

The presidential order was based on the joint resolution of the Cabinet clusters on climate change adaptation and mitigation, and economic development dated March 16, 2012 to improve environmental mining standards and increase revenues to promote sustainable development and social growth, both at the national and local levels.  Read more ...Press Release on Mining EO