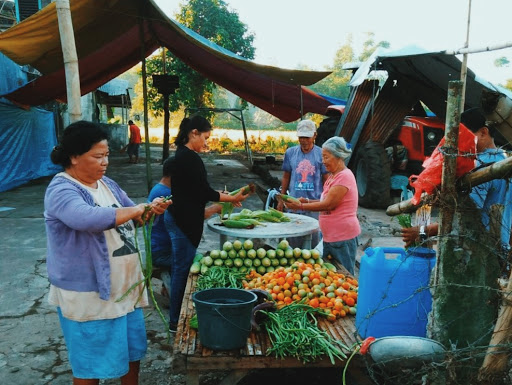 For 29 years, the fourteen (14) agrarian reform beneficiaries from Kananga, Leyte struggled to cultivate the 6-hectare land they acquired through CARP. Last January 4, 2018, their certificates of land ownership awards (CARP) were finally honored when DAR, with the assistance from KAISAHAN, installed them in their awarded lands.

There were numerous attempts and expressions of interest to enter the land since the 1990s. However, these failed due to the lack of support from the previous officers of DAR. Moreover, despite the fact that the ARBs are regularly paying amortization, the previous landowners also refused to acknowledge the farmers' ownership, and resorted to various ways to show resistance, such as hiring blue guards. The presence of intruders has also been a problem for the ARBs.

The members of the Kananga Farmers Association (KaFA) immediately started cultivating the land after the installation, using the available farm inputs from the Ormoc-Kananga Leyte Farmers Federation (ORKALEFF). Since then, they were able to harvest a variety of vegetables. As of writing, they are waiting to harvest the rice and high value crops that they planted. They also plan to turn a part of their land into a demo farm to help other farmers. The farmers said that they are not shaken by the pending cancellation case since they know that they are the rightful owners of the land.

The farmers are very thankful for KAISAHAN's assistance in handling the cancellation case. //